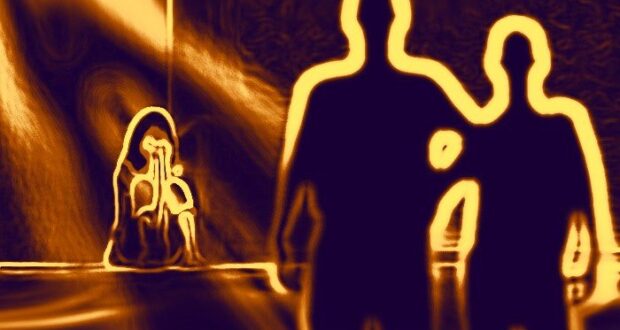 The Federal Investigation Agency on Sunday arrested two suspects for sexually abusing minors, making their obscene videos and blackmailing them.

The FIA spokesperson said an enquiry was initiated on the complaint of minor Rohan Gul, son of Abdul Khaliq, resident of Karachi, against Riaz Nawaz and Zeeshan Maqsood.

The complainant said he came in contact with the suspects via a WhatsApp group named ‘Karachi Call Center Jobs’. He said the suspects tricked him into meeting with them for a job opportunity but sexually abused him many times and made his obscene videos at gunpoint.

He said the suspects shared the video in the same WhatsApp group and started blackmailing the complainant into continuing the sexual activity, threatening that they would otherwise make his video viral.

The spokesperson said a raiding party, headed by Inspector Naeem Awan of the FIA Cyber Crime Circle Karachi, arrested Riaz Nawaz alias Salman from Al-Hyder Society, Drigh Road. On spot verification, he said, a mobile phone was found containing several obscene videos and photos of many victims. The spokesperson said after an interrogation, the other suspect, namely Zeeshan Maqsood, was apprehended.

He said an investigation revealed that the suspects were part of a big gang that would trick minors into sexual activities, make their obscene videos and blackmail them. A case has been registered against them.