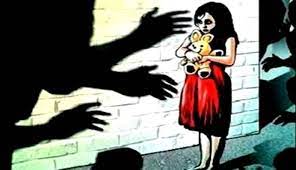 The court, while announcing the verdict, stated that the sentences awarded to convicts Syed Altaf Hussain, Haider Shah, Arif Shah and Shahid Mehmood could not be nullified due to the strong evidence against the them.

However, the penalty was being commuted on a technical basis, the bench remarked.

According to the prosecution, the convicts raped and murdered an eight-year-old girl in 2018 and the case against them was registered at the Sachal Police Station.

A trial court had sentenced all the accused to death when they were found guilty in 2019.