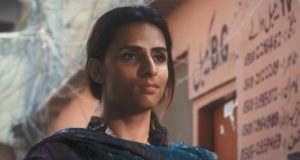 Pakistani cinema seems to be in a sticky situation. Even as the films make money, they do not catch everyone’s fancy. The key reason being they are still lacking in several departments; finances and the consequent production values being just ...

END_OF_DOCUMENT_TOKEN_TO_BE_REPLACED 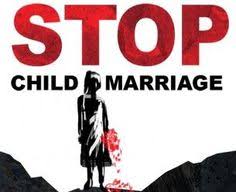 PESHAWAR: Speakers at seminar here stressed the need for raising awareness among people about the consequences of child marriage and enactment of laws to curb the practice. The seminar was organised by Centre for Communication Programmes Pakistan at department of ...

END_OF_DOCUMENT_TOKEN_TO_BE_REPLACED 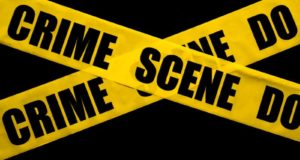 KARACHI : A man allegedly killed his wife and daughter after a quarrel over some domestic issue here in the remit of Memon Goth Police on Monday. According to police and rescue sources, the suspected identified as Ajab Khan, hit ...

END_OF_DOCUMENT_TOKEN_TO_BE_REPLACED 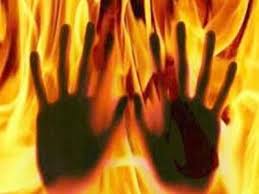 TOBA TEK SINGH: A woman was allegedly set on fire by her in-laws on Sunday in Kamalia. According to Kamalia city police, 31-year-old Saadia Zafar told police that she had developed differences with her husband over which she had arguments ...

END_OF_DOCUMENT_TOKEN_TO_BE_REPLACED

If not now, then when: Asra asks Pakistani women 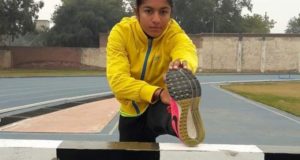 KARACHI: Patriarchy is all around and one such example is Sahib-i-Asra, whose story went viral for a wrong reason, instead of the right one. She is the Pakistan’s fastest woman, not just an imam saab’s (Islamic cleric) daughter. The 20-year-old from Faisalabad clicked ...