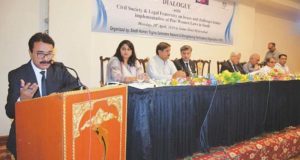 Hyderabad: Participants in a dialogue held here on Monday underscored the need for sensitising stakeholders about pro-women laws for their effective implementation in the country. They were of the view that mere statutes would not work unless people, right from ...

END_OF_DOCUMENT_TOKEN_TO_BE_REPLACED

April 25, 2019 Comments Off on Police to allow transgender recruits in Sindh 967 Views 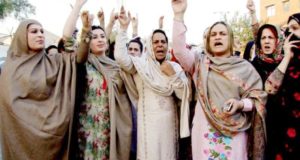 KARACHI: Transgender people in Sindh will be able to serve as regular duty police officers, the police chief said, adding that it was time to offer more opportunities to a group relegated to menial jobs in government. After years of sometimes ...

END_OF_DOCUMENT_TOKEN_TO_BE_REPLACED 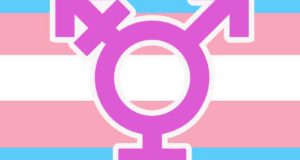 LAHORE: Hussain is just seven, but already faces one of the most difficult decisions a person of any age could have to make. The child looks and sounds like a boy, and also behaves like one, but doctors say that his ...

END_OF_DOCUMENT_TOKEN_TO_BE_REPLACED

April 24, 2019 Comments Off on Can female inclusiveness in education turn tables? 542 Views 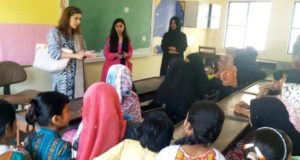 END_OF_DOCUMENT_TOKEN_TO_BE_REPLACED

April 15, 2019 Comments Off on Transgender person stabbed to death in Karachi 976 Views 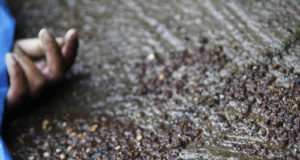 KARACHI: A transgender person was found stabbed to death in the Tariq Road area on Saturday night, the Ferozabad police and hospital officials said. They added that the body of the transgender person identified as Shabana, alias Ainee, 30, was ...