A gruesome tale of love and murder 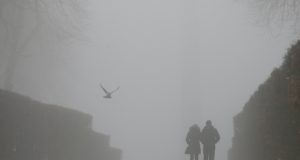 Peshawar: When Saeeda married Sajjad 10 years ago, she may have imagined she would be entering the happiest phase of her life. In a departure from norms, the two married out of love instead of an arrangement agreed upon by ...

END_OF_DOCUMENT_TOKEN_TO_BE_REPLACED

Woman fights for life after husband, in-laws ‘force her to drink acid’ 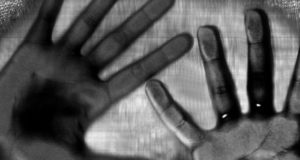 Islamabad: The employee of a key governmental institution has reportedly subjected his young wife to severe torture and allegedly forced her to drink acid with help from his sisters and mother at their home near the Simli Dam Chowk, on ...

END_OF_DOCUMENT_TOKEN_TO_BE_REPLACED 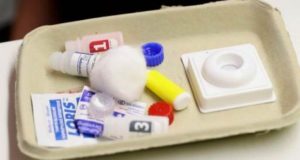 PESHAWAR: Khyber-Pakhtunkhwa Health Minister Dr Hisham Inamullah Khan distributed self-test kits of HIV-AIDs among the representatives of the transgender people of the province. A ceremony was held at the minister’s office in the Health Ministry attended by MPAs Momina Basit, Dr ...

END_OF_DOCUMENT_TOKEN_TO_BE_REPLACED 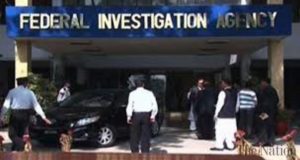 LAHORE   –  Federal Investigation Agency yesterday unearthed another fake marriage bureau in Lahore and arrested 11 foreign nationals involved in trafficking Pakistani girls to China allegedly for organ removal and sexual exploitation. The arrests were made during a successful raid ...

END_OF_DOCUMENT_TOKEN_TO_BE_REPLACED

Girl set on fire for refusing marriage proposal in Muzaffargarh 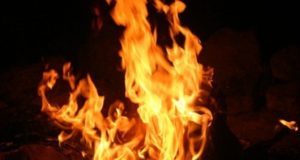 MUZAFFARGARH: A 16-year-old girl was set on fire on Thursday after her family rejected a marriage proposal in Muzaffargarh. Police said Misbah, a resident of Basti Miani, was sleeping at her house when the suspect named Yousuf along with his ...