Woman allegedly raped after being abducted from rickshaw in Karachi 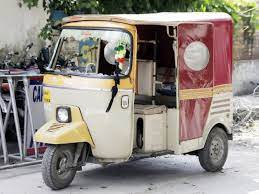 KARACHI: In a shocking incident, a woman was allegedly raped by two men after being abducted from a rickshaw near Super Highway, a major thoroughfare leading to entry and exit point of the city, ARY NEWS reported. The police while ...

END_OF_DOCUMENT_TOKEN_TO_BE_REPLACED 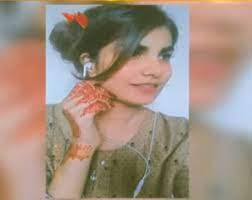 KARACHI: Within a week after 14-year-old Dua Zehra Kazmi went missing from Karachi’s Malir district, another teenage girl reportedly disappeared from the same area. The missing child’s mother said that she left her home at 9am to go to work ...

END_OF_DOCUMENT_TOKEN_TO_BE_REPLACED 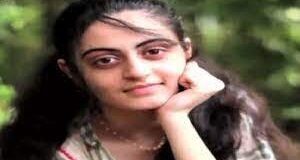 The cybercrime Circle of the Federal Investigation Agency (FIA) has jumped into the ‘mysterious’ kidnapping case of a teenage girl, Dua Zehra Kazmi, in Karachi. An FIA team visited the girl’s family in order to get digital evidence that could ...

END_OF_DOCUMENT_TOKEN_TO_BE_REPLACED 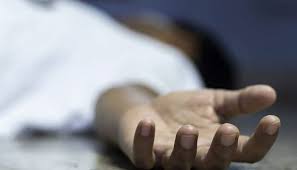 LAHORE: A woman died in a conflict in Defence C. Ashfaq Maseeh, son of victim Asiya Bibi, said that his younger brothers and cousins were fighting over a minor issue. Noticing the noise, his mother intervened and reconciled. However, after ...

END_OF_DOCUMENT_TOKEN_TO_BE_REPLACED 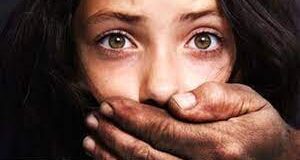 FAISALABAD: Women police have recovered a teenaged girl after 7 months of her abduction. Police spokesman said on Friday that five accused including Saleem, Asad, Ali Hasan, and others had allegedly seduced and kidnapped 18-year-old Nisha from Bawa Chak on ...