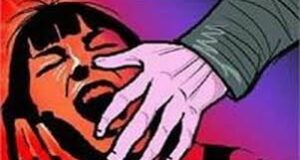 Torture on child domestic help is reported from different parts of the country. Recently another such case occurred in Lahore. A girl servant was tortured by her employers inside their house. When a neighbour heard her cry for help, he ...

END_OF_DOCUMENT_TOKEN_TO_BE_REPLACED 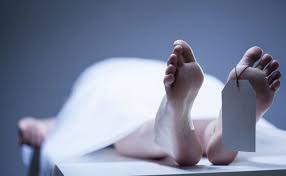 LAKKI MARWAT: A man allegedly killed his wife and son over a petty dispute in Najiaabad locality on the outskirts of Lakki city on Saturday. Police said that Akhto Jan, a resident of South Waziristan tribal district, killed his wife ...

END_OF_DOCUMENT_TOKEN_TO_BE_REPLACED 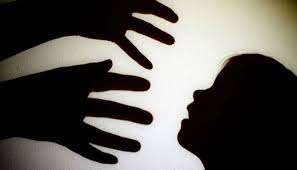 KARACHI: A majority of the child abuse cases in Pakistan go unreported, said child protection experts on Friday as they spoke at a seminar organised by the Aga Khan University’s (AKU) Institute for Educational Development (IED). The seminar was titled ...

END_OF_DOCUMENT_TOKEN_TO_BE_REPLACED

Lahore: Yet another incident of torture on child domestic help has been reported in Wahdat Colony at the house of a public servant on Thursday. Reportedly, a neighbour informed the police that a child domestic labourer was screaming and crying ...

END_OF_DOCUMENT_TOKEN_TO_BE_REPLACED 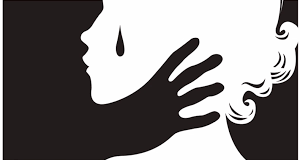 FAISALABAD – A woman committed suicide over domestic dispute in the limits of Chak Jhumra police station. Police said on Wednesday that 22-years-old Nadia w/o Waris Ali, resident of Jhumra Road swallowed poisonous pills after quarreling with her in-laws. She ...