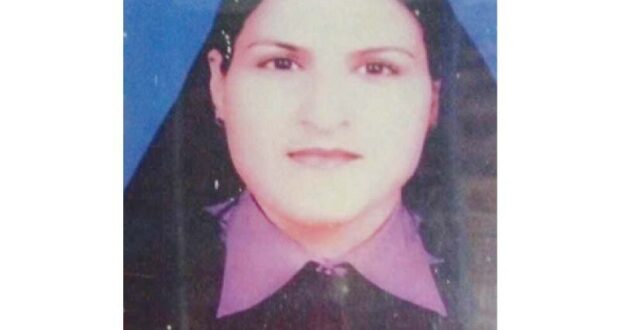 r who sacrificed herself. But no one will ever know what went through her mind in those moments when she came face to face with death as her seven-month-old boy wailed back at home.

Nearly a decade ago, when Khyber Pakhtunkhwa was still embroiled in a relentless war to reclaim its land from militancy, Shazia Gul, 25, became the first policewoman to die in the fight when she was martyred in a bomb blast on May 10, 2011, in the cantonment city of Nowshera, about 35 kilometres east of provincial capital Peshawar.

Her sacrifice has reserved itself a place in the pantheon of immortals – a long honourable list of acts of gallantry performed by mostly men – while redefining courage and strength exhibited in the militancy-stricken front lines.

The young constable is one of the 1,800 personnel remembered on Police Martyrs Day being observed across K-P.

Shazia was born in Pir Piyai, a small village in Nowshera District, in 1986. Her father Sher Dad Khan was a retired army officer who had fought in the 1965 and 1971 wars.

The young ambitious lady decided to join the police force in 2005 during one of the region’s most precarious security situations. She was enthusiastic about her work despite the dangers that came with it.

Newly married, she was about to spend much of her life’s energies architecting her family’s well-being as well as her countries. However, barely after two years of her marriage, Shazia had found herself in that almost inscrutable space where an officer’s will to survive gives way to an epiphany that death will serve a higher purpose than going back home.

“She embraced martyrdom without caring for her life. Her son was only 7 months old on the day she died,” her brother told The Express Tribune.

“The whole nation is proud of the sacrifice my sister rendered,” the proud brother said with conviction.

While awe-inspiring for many, this was not surprising from the prism of those who were familiar with her iron-willed disposition. The passion had been germinating inside her since childhood that was spoon-fed on the belief in the nobility of service.

On that ill-fated day, after leaving behind her seven-month-old son Zainullah and her husband Muhammad Fayyaz, Shazia was guarding sessions courts situated near several government buildings vulnerable to militant attacks when a one-kilogramme bomb went off.

Shazia now rests in her ancestral graveyard in Charbagh village. The martyred woman was later awarded the Tamgha-e-Shujaat by the government.

On the occasion of K-P’s Police Martyrs Day, K-P Inspector General of Police Moazzam Jah Ansari said that the province’s police force holds the distinction of being the only police force in the world for combatting terrorists.

Nowshera district police officer Mohammad Omar Khan said that the K-P’s police have performed supreme acts of sacrifice to restore peace, adding that the names of the fallen police officials will be engraved in golden letters in the history’s pages. “Constable Shazia set a great example of bravery by sacrificing her life.”

The K-P police chief said that the tradition of ‘bear-hugging’ suicide bombers was also established by the provincial police.