Latest News
Home / Political Rights / Women and Governance / Bill against sexual abuse of women to be tabled in next NA session: PM’s aide 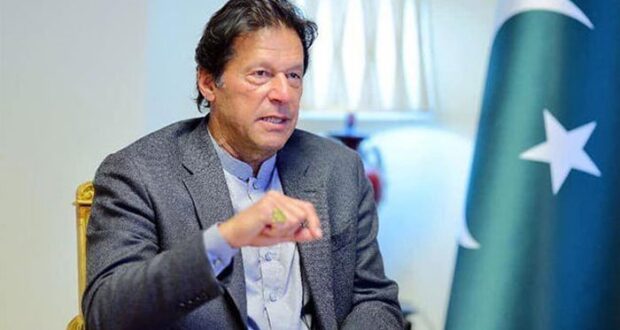 Bill against sexual abuse of women to be tabled in next NA session: PM’s aide

ISLAMABAD: The government will introduce two important bills in the next session of the National Assembly — one related to removal of camp offices of the president and the prime minister and the other against sexual abuse of women and children.

Both bills were discussed by Prime Minister Imran Khan during a meeting with his Adviser on Parliamentary Affairs Dr Babar Awan on Monday.

Talking to Dawn after the meeting, Dr Awan said the prime minister was keen to introduce a law against sexual abuse of women and children and stressed the need for protecting the victims by giving exemplary punishment to the rapists.

The law is being introduced against the backdrop of a recent tragic incident in which a woman was reportedly raped by two persons on motorway near Lahore. One of the accused has reportedly been arrested while the other is still at large.

On Sept 14, Prime Minister Khan had called for public hanging of those involved in sexual abuse of women and children and said that habitual rapists should be “chemically or physically” castrated so that they could not commit such crimes in future.

Babar Awan said that in the second bill it had been proposed that there would be no camp offices of the president and the prime minister in the country and they would have only one official residence. He said both bills would be introduced in the next session of the National Assembly.

Meanwhile, media reported that Prime Minister Khan discussed with his spokespersons the opposition’s multi-party conference (MPC) and gave them guidelines how to nullify the opposition’s narrative. He was of the view that the government should give a robust and comprehensive response to the opposition’s allegations and decisions made at the MPC on Sunday.

However, Babar Awan said the prime minister did not discuss the opposition’s MPC during his meeting with Mr Khan. “In fact the MPC and ex-prime minister Nawaz Sharif’s speech are being discussed in India, not in Pakistan,” he added.