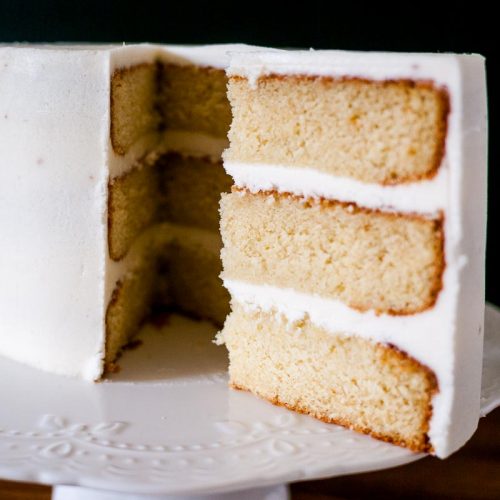 LONDON: When Faryal Khan left Karachi with her husband for Muscat at the age of 21, she didn’t know anything about baking and had no interest of any kind in cooking and never entered the kitchen till her marriage at 19 years old.

It was at her son’s first birthday when she felt dejected because she couldn’t get a decent cake. Faryal then decided to try making her own cakes so that she could celebrate her son’s next birthday in style. What started as a hobby turned out to be a successful profession for her. Living in London since 2011 with her banker husband and their only son, Faryal recalls the event that changed her life. “We were new in Muscat and didn’t know any cake shops and ended up cutting a frozen sheet cake from a local super market. That day I promised to myself that I will learn baking and will make my son’s second birthday cake,” she said.

She spoke to Geo News at her home in Goodmayes, East London, from where she runs her business: “I started searching for recipes online and watching baking videos. I had so many failures in the beginning but then I started learning the science behind baking. So by the time of his second birthday I was ready to bake a cake for him. It was a very basic cake though but I was so proud.”

After reaching London, Faryal started playing with fondant (hard icing). At her son’s fifth birthday, she made a pirate cake. “One of the parents in the party came to me asking where I got the cake from and I told them I made it. They said why don’t you start making cakes as a business and that they would be happy to pay me for these quality cakes. That was the point where I thought of turning my hobby into a business.” She did some research on the internet about starting a food business from home and checked the legal requirements. She did a course on food and hygiene level 2. “My kitchen was inspected by an environmental health officer and I registered my business with the council, got the public liability insurance, etc. I started posting the advertisement in local Facebook groups and that’s literally how I started my cake business in 2012.”

Initially, she used to get orders for cakes once a week or so but now she makes an average five to six cakes on a weekly basis. “I have made my customer base and people place orders through my Facebook page and Instagram ‘scrumptious cakes by fairy’. My customers mostly approach me for a bespoke custom cake which not only looks great but tastes amazing too.” Faryal Khan took part in the Cake International London in April 2017. “This is one of the biggest cake competitions which happens twice a year in UK where cake artists from all around the world take part. In all honesty when I set up my piece which was in wedding cake category, I looked around the other pieces and said to myself that there was no way I would win anything. The bar was too high. The judgment was set for next day. The next day one of the contestants messaged me telling me that my piece won the Bronze award. I had tears in my eyes and was over the moon. I then entered again in the same category this year in April and won Bronze again. This piece was an all hand piped henna design which took me 16 hours to pipe the design freehand then an additional eight hours to paint over gold.”

In future, Faryal plans to open a cake boutique in London to expand her business. “In my family people are still in awe of my work as I never got a job before I was married. That feeling when people appreciate and praise your hard work is incredible. My message to all those people who don’t want to leave the house to work outside, we all have some unique set of skills which we all need to explore and put them to good use. Time is treasure and use it wisely in some productive work which will benefit you, your country and the community in a good way. Find your super power!! Trust me we all have one,” she said. 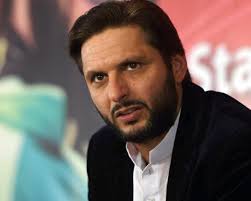