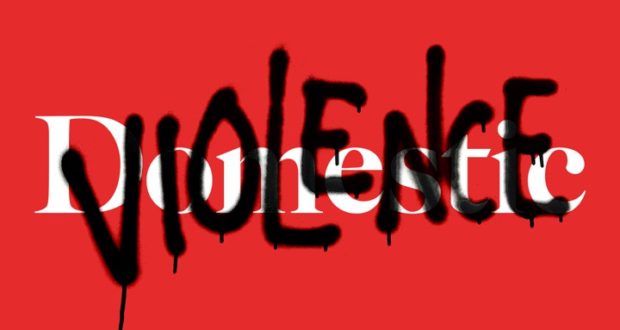 118 incidents of violence reported in 11 months

QUETTA: Director of the Aurat Foundation Alauddin Khilji on Sunday said that at least 118 incidents of violence were reported in Balochistan during the 11 months of 2019, while 43 women and 9 men were killed in the name of honour.  Domestic violence and household issues forced 17 women to commit suicide, 3 women were reportedly attacked with acid while 4 were kidnapped in the province.

Director Aurat Foundation said that every year, 16 days of activism against gender violence are celebrated. Starting from November 25 and continuing till December 10, the theme of the year 2019 is “Orange the World: Generation Equality stands against the Rape”.

These movements all over the world raise their voice against the violence and oppression of women in these 16 days.

“These 16 days of activism are celebrated all over the world as a symbol of women’s struggle against violence and oppression,” he added.

Khiliji said the Aurat Foundation, EVAW / G Alliance, the Department of Women Development Balochistan and UN-Women have set up various programs for 16 days to combat violence against women. The campaign will begin on November 25 with a ceremony at the Balochistan Rural Support Program (BRSP), ending on December 10, 2019, the International Day for Human Rights.

“The campaign includes meetings with parliamentarians, holding seminars, walk, and panel discussions and organising programs against gender violence in boys and girls schools in different districts,” he briefed.

He further said that a mega program will also be organised at the end of the campaign.

“This year, it will be our endeavor to bring more students, universities, girls’ schools and colleges to these programs so that the new generation is more aware of women’s rights,” he said.

Alauddin Khilji said that like the other provinces of Pakistan, the provincial commission on the status of women in Balochistan should be formed as soon as possible.

“We also demand the provincial government that the bill regarding the prevention of early marriage should immediately be approved by the Balochistan Assembly.

“We want to make sure that awareness is made at the grassroots level,” speakers stressed.

NGO representatives also urged the government to provide policy formulation at the provincial level for the social and economic protection of home-based workers.

They said that development schemes are necessary to improve the economic condition of women. Also, to finalise the products made by women, product finishing units should be set up at the provincial level. In order to restore the atmosphere of peace and brotherhood in Balochistan, a policy should be formulated with the support of the people at the government level, they added.

2019-11-25
Web Desk
Previous: Baking cakes: a Karachi girl’s success story
Next: How this young woman broke the glass ceiling through sheer hard work and a little bit of luck