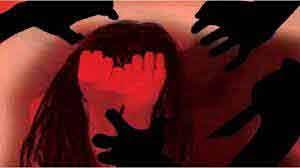 Posted by: admin in Gender Based Violence October 18, 2022 Comments Off on 8-year-old girl gang-raped by six men in Chiniot 59 Views

CHINIOT – An eight-year girl was allegedly gang-raped in Chiniot by six men in another gruesome incident in Punjab police said Monday. As per details, six men gangraped an eight-year-old girl and escaped. The girl has been admitted to the hospital in critical condition. Police said they had received the complaint of the father of the ‘rape victim’. It added that further action would be taken in light of the girl’s medical report.