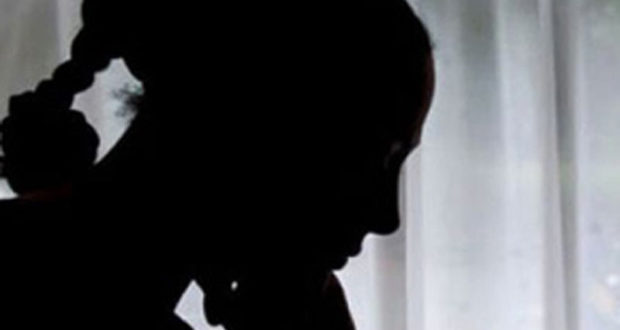 KARACHI: As many as 545 cases of sexual assaults were reported at three major hospitals of the city in 2019, according to officials and data obtained by Dawn on Sunday.

As many as 417 suspects of the said sexual assault cases were also brought for medical examination at the Jinnah Postgraduate Medical Centre, Dr Ruth Pfau Civil Hospital Karachi and Abbasi Shaheed Hospital.

It has been revealed in the data of the three hospitals that 407 females became victims of rape while 138 were sodomy cases in the year.

The police surgeon’s data for the year 2019 reviewed by Dawn did not provide age of the victims of sexual assaults.

“Gradually, the cases of sexual assaults have increased in the metropolis as compared to the past,” observed police surgeon Dr Qarar Ahmed Abbasi.

Dr Abbasi said that gradually victims of firearms and bomb blasts had decreased significantly in the metropolis as compared to the past as per the hospitals’ record as no explosion case was reported in 2019.

It has been pointed out that 249 persons killed by firearms were brought to the mortuaries of the three hospitals for a post-mortem examination last year.

During the same period, 1,158 persons were shot at and wounded and got admitted for treatment to the hospitals.

Dr Qarar Abbasi said the exact figure of the persons shot dead may be slightly higher as of the 1,158 injured persons a few might have died during treatment. Sometimes it happened that relatives did not want to get autopsy reports and took away the bodies without allowing the doctors to fulfill legal formalities.

The police surgeon’s data for seven years (from 2013 to 2019) revealed that 7,301 persons were shot dead in the provincial capital.

These were the victims of firearms whose autopsies were carried out by the medico-legal sections of the three hospitals.

The data for the last seven years, from 2013 to 2019, also showed that 767 people were also killed with hard, blunt and sharp-edged instruments in the city.

Similarly, the number of persons killed in bomb blasts in the metropolis had also decreased significantly as per the police surgeon’s data.

It said that no victim of bomb blast was reported in 2019.

However, it has been stated that during the six years, from 2013 to 2018, 275 persons had become casualties of improvised explosive devices in the metropolis.

It has been revealed that during the last seven years, 47 people died in police custody, including four in 2019. 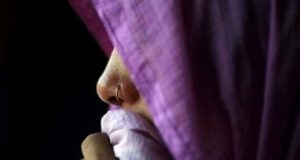