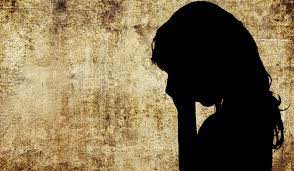 Posted by: admin in Gender Based Violence 13 days ago 0 7 Views

LAHORE: A 14-year-old maid was raped and murdered in Marghazar Colony in Hunjarwal police limits here on Saturday.

CCPO Ghulam Mahmood Dogar took notice of the incident and ordered immediate arrest of people involved in the crime. Police said the victim worked as a maid in a house of one Qasim. On the day of the incident, Qasim informed the victim’s family that she had committed suicide.

The victim’s family took body to Pattoki for burial. As they suspected rape and murder, they informed the police.

Police arrested Qasim. Another accused identified as Faisal was arrested by Pattoki Police. The CCPO said strict legal action will be ensured against the criminals.