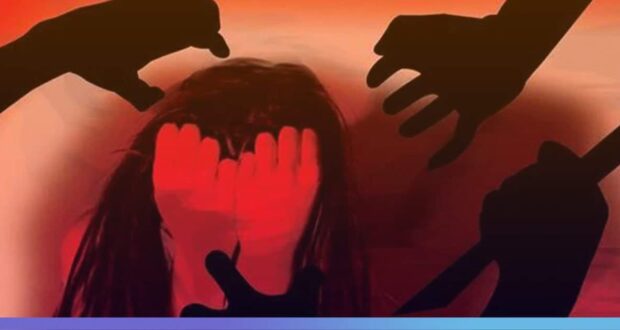 DADU – Another incident of rape has been reported in Dadu on Thursday when a girl was raped by her neighbour. Javed, the 25-year-old suspect, brutally raped the 13-year-old girl in Shahbaz Colony of the city, leaving her unconscious. The girl was shifted to a hospital where her condition was stated to be critical. Police registered a case against the suspect and took him into custody. Doctors have confirmed that the girl was subjected to rape.