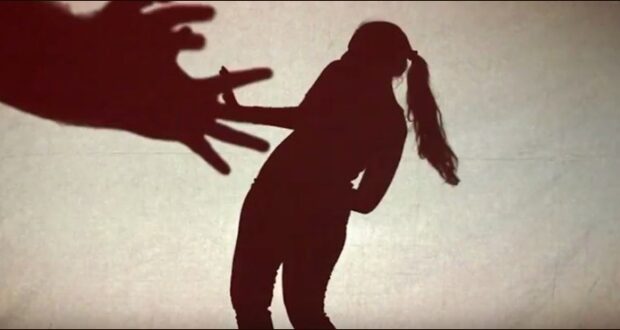 Posted by: admin in Gender Based Violence 21 days ago 0 56 Views

A youth in Gujranwala was allegedly subjected to physical assault by a gang of delinquent after he tried to resist them harassing female students. According to the details, the event transpired in the Dhale police station jurisdiction where a young man reportedly warned a group of aberrant men as they were hounding the passerby female students.

Reacting brutally to the youth’s confrontation that he put up against their offences and harassing towards innocent female students, the group resorted to physical assault and torture on the man. The bullies not only thrashed him remorselessly and fled the scene leaving him wounded, but in fact, made a video of the event with, perhaps, an intent to embarrass the youth for impeding their offence.

Footage of the event, now viral on the social media, suggests that while some of the group members meted out physical assault on the man, others cried slurs against him as they made video. However, after the video made rounds on the social media the police of Dhale Police Station took notice and lodged a case against 25 suspected bullies involved in the felony.