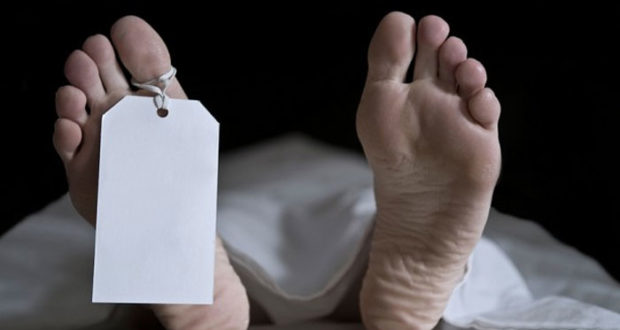 TOBA TEK SINGH. A young man was shot dead in the name of honour, six months after the woman he was allegedly having an affair with was killed by her brother at Chak 271/GB in the Rajana police area.

The victim, identified as Tanveer Gadhi, was going to Rajana on his motorcycle when the suspect, Gulraiz Gadhi, and his eight accomplices intercepted him and shot him dead.

About six months back, Gulraiz had murdered his sister after allegedly seeing her with Tanveer who had escaped from the scene.

PROTEST: Scores of residents of Abdullahpur Colony of Gojra staged a protest demonstration outside the Fesco office at Gojra for failure to replace their locality’s electricity transformer for the last two days.

The Fesco officials assured them that the old transformer would be replaced at the earliest. At this, the demonstrators ended their protest.

Electricity supply was also disrupted after some poles fell and it could not be restored in some areas when this report was filed.