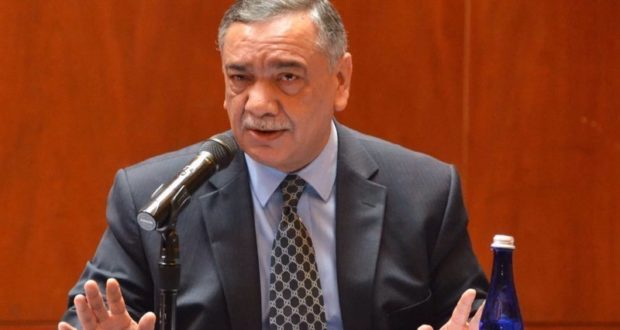 LAHORE: Chief Justice of Pakistan (CJP) Asif Saeed Khosa on Sunday said the Constitution ensured special rights to the women but gender discrimination was also present in every sphere in Pakistan.

He was addressing the concluding session of third Women Judges Conference organised by the Punjab Judicial Academy.

Justice Khosa said that women were facing different types of injustice and discrimination, including right in inheritance and domestic torture in the country. “A majority of the women are facing injustice and the Constitution also gives them special status,” he said.

He said that under the criminal justice system, it was easy to get bail for a female suspect and their rights should be ensured.

He said more than 300 female judges were working in district courts and soon there would be a female judge in the Supreme Court as well.

He said that in a number of cases women judges were giving good decisions and asked them not to be hard with both parties like male judges and adopt leniency with them.

Justice Khosa said that gender discrimination was present in society as female judges were taken as incompetent and cases were transferred from their courts. “Female judges can adopt better way to change this thinking,” he said.

He said the creation of gender-based courts was one of the landmark initiatives of the judiciary and helping the oppressed was a bigger service.

Justice Shamim said that the judiciary was playing an important role in structuring and restructuring of society.

He said that gender-based courts were being established in Punjab to protect the rights of women and children.

He stressed the need for making courts more gender sensitive.

Justice Ayesha Malik said that in order to realise the dream of having a gender-balanced judiciary, “we ought to review our policies to make them more gender responsive”.

She emphasised that gender perspective should not just be restricted to gender-based courts, but the legal system in general and one of the tools that needed to be adopted was a gender neutral language.