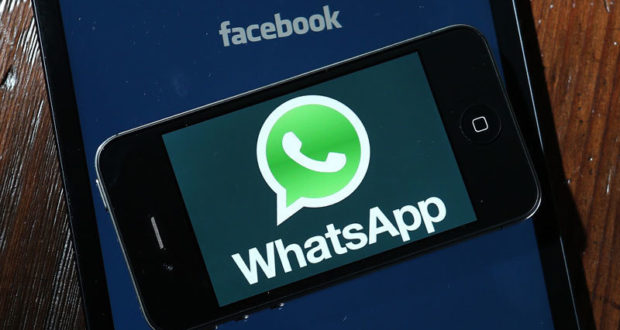 Women in Pakistan most vulnerable to harassment on Facebook, WhatsApp: report

KARACHI: Facebook and WhatsApp have the worst track record when it comes to cases of online harassment and misuse of data in Pakistan, according to a report released by the Digital Rights Foundation (DRF) on Wednesday.

The report highlights data collected by the DRF cyber harassment helpline during the last two years and contains recommendations for public bodies to improve their institutional response to online harassment.

According to a breakdown of the data, half of all calls came from the most populous province, Punjab — 57 per cent. The helpline received 18pc calls from Sindh, Khyber Pakhtun­khwa (5pc), Balochistan (2pc), Azad Jammu and Kashmir and Federally Administered Tribal Areas (1pc) and Islamabad (5pc).

The report noted that 59pc of the calls were made by women, whereas 41pc of the callers were men. However, it added, it was important to note that several men were calling on behalf of women. In terms of age distribution, a majority of the helpline callers (21pc) were young — between the ages of 21 and 25 years.

Recently, however, the helpline experienced an influx of calls relating to mobile-based scams that prey on the trust of individuals on WhatsApp. Cases regarding the messaging application have risen from 2.6pc to 9.5pc in the past six months (with the total number of cases rising from 29 to 220), it found.

One of the most common types of complaints involved deception to gain WhatsApp codes of mobile users, which in turn leads to the hacking of their WhatsApp account. The scammers claim to be from legitimate organisations, ranging from television game shows, Pakistan Army, government departments such as the Benazir Welfare Programme and telecommunication companies, the report observed.

Most of the cases reported were related to non-consensual usage of information. These cases involve using, sharing, disseminating, and manipulating data such as photographs, phone numbers, contact details, and other personal information on social media platforms or other websites such as classifieds or networking sites without consent of the individual which violate right to privacy.

Accor­ding to DRF founder Nighat Dad: “Our callers have reached out to us from far-flung areas of the country which goes to show that the negative use of online tools has impacted lives equally. Our aim for the coming year is to increase our capacity and reach out to a wider audience so that the internet can be a safe space for all.”