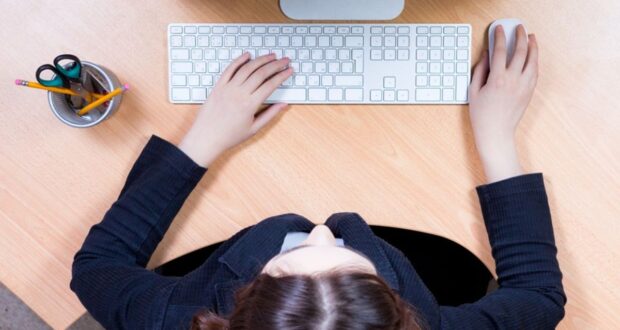 According to Pakistan’s 2017 census, women account for 48.76 percent of the population. Throughout Pakistan’s history, women have played an essential role. Since 1956, they have been able to vote in elections. Due to uneven socioeconomic growth and the impact of tribal and feudal social formations on women’s life in Pakistan, their status varies greatly between classes, regions, and the rural/urban split. According to Gender Concerns International, women’s rights in Pakistan have improved overall as the number of educated and literate women has increased. Pakistan has challenges with women being left behind in the educational field. This is also linked to a lack of government support, fewer women’s schools and colleges and a low female enrolment rate in educational institutions.

Women’s involvement in workplaces rates have nearly doubled in 22 years (1992-2014), but the rate of rise is not rapid enough, especially given that a large portion of our population is under the age of 25. To reach our aim, we must act quickly to close gaps in women’s employment status.

If a woman chose to work it was because she was poor, and the choice of occupations open to her was strictly limited. Most women were employed in either a domestic or a factory situation. For many of these women from the middle and upper classes the need for employment was becoming a vital necessity. Firstly, there were those women who, though misfortune, no longer had the financial support of a parent or husband and secondly, there was an increasing number of single women in the population.

Now let’s talk about the situation of women in offices in Pakistan. Women from lower social levels confront numerous hurdles and are frequently unable to work outside the home. Home-based workers are women who work in the unorganised sector of the economy (HBWs). In Pakistan, female labour force participation is still very low as compared to other countries. Even educated women participation in the labour force is low. Only about 25 percent of Pakistani women who have a university degree work outside the home. Almost 40 percent of working-age women say their primary source of income is from their children. This is because their male family members forbid them from working outside the home. Another 15 percent said it is because they don’t want to work outside the house. About a third of women say they would be willing to work in their own homes. The fact that 30 percent of those who work do so from home is particularly telling. And those women who do leave the house to work do not commute as far as men do. One reason for women’s low participation in the labour force is that the occupations open to them pay low salaries. Women have historically earned less than men, and this disparity has persisted. Only 25 percent of women with an advanced degree utilised it in the labour field between 2000 and 2007.

But after all of these difficulties women did not give up and worked hard to show the society that women can also run companies. In Pakistan, women have held high offices including that of the Prime Minister, Speaker of the National Assembly, Leader of the Opposition, as well as federal ministers, judges, and serving commissioned posts in the armed forces.