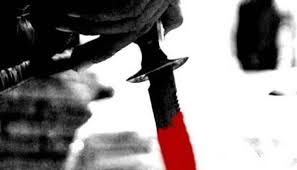 Posted by: admin in Gender Based Violence 12 days ago 0 60 Views

The body of a woman with a slit throat was found in Manghopir on Thursday. The police shifted the body to Abbasi Shaheed Hospital for medico-legal formalities. According to Manghopir’s head muharrar ASI Lal Zaib, the identity of the deceased could not be ascertained immediately, but the police were trying to identify her with the help of the biometric system. He added that the police would be able to determine whether she was raped before being murdered once the post-mortem report was issued. Separately, the body of a man was found in Bhains Colony and was shifted to Jinnah Postgraduate Medical Centre for medico-legal formalities. According to a police spokesperson, the man’s identity could not be ascertained until the filing of this report but he was said to be around 45 years old. The spokesperson said the police suspected he was a drug addict.