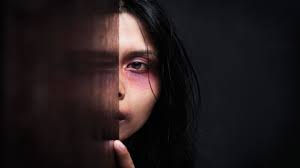 Faisalabad: A woman was stoned to death by her husband over domestic dispute in the area of Lundianwala police station on Tuesday.

According to police, Farooq Ashraf of Chak 562/GB used to quarrel with his wife Safiya Bibi, who left his house and shifted to her parents house.

Farooq brought her back after resolving the differences. On the day of incident, Ashraf exchanged harsh words with her and attacked her with bricks and stones. She received serious injuries and was rushed to hospital, where she died.

According to police, accused Ejaz and his accomplices kidnapped ‘F’ from Chak 45/JB.

Accused Usman and his accomplices abducted ‘R’ and her two daughters Alia, 16 and Muqaddas, 13, from Mohallah Farooqabad.