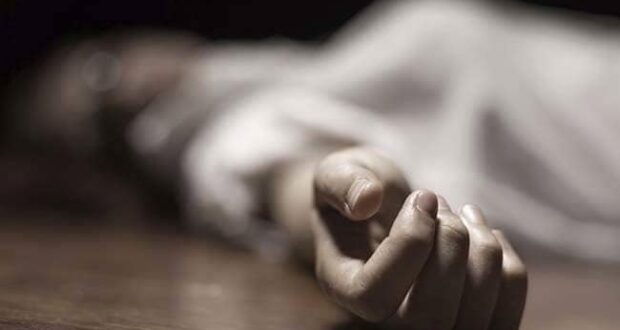 Woman shot dead for refusing to give refuge

RAWALPINDI    –    42-year-old woman was shot dead by her brother apparently over not giving him and a girl refuge in her house located at Waqar Town, a suburb of Shahpur, informed a police spokesman on Monday. The incident took place on Saturday and police have registered a murder case against two persons, he said. Police are looking for two accused allegedly involved in gunning down the woman, said ASP Saddar Circle Saud Khan. Meanwhile, police also held three persons involved in murder and attempted murder case in Chakra. An Afghan dacoit gang was also busted by police by arresting two of its active members, he said.