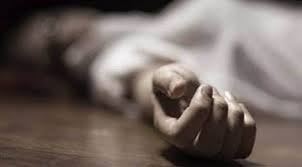 SARGODHA   – A woman was shot dead for honour in Sahiwal police limimts here on Sunday.

According to police sources, a man named Nasir Malah, resident of Mubhary khan village, shot dead his sister Samreen Bibi in mohalla Fatahabad in Sahiwal. The deceased was mother of two minors.  Police said accused Nasir came on his motorcycle and sped away after firing gunshots at Samreen. The accused suspected his sister had ‘bad character.’

The body of the deceased was shifted to a hospital morgue for autopsy. Police registered a case against the accused.