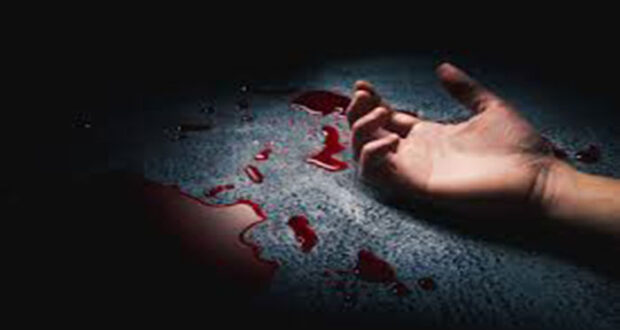 SUKKUR: A man killed a married woman mistaking her for his sister-in-law whom he suspected of being unfaithful to his brother in Shaheed Allah Bux Park area in Jacobabad on Wednesday.

The suspect Asadullah Brohi opened fire with a TT pistol at Arifa, wife of Anees Abro, when she was walking to the city area along with her mother, leaving her seriously injured and fighting for her life. She succumbed to her injuries shortly afterwards, according to witnesses.

Police rushed to the crime scene and arrested the suspect with the pistol while the law enforcers shifted the dead body, with the help of relatives, to Jacobabad Civil Hospital where doctors confirmed she had died minutes after getting hit.

Police said that the suspect had confessed in his statement that he had killed the woman “mistakenly” as he took her for his brother’s wife. He had planned to kill his brother’s wife as he suspected her of having extramarital relations with a man.

Nazeer Bano Abro, the deceased’s mother, told reporters that she and her daughter had just come out of their home and were walking towards the city area when this man attacked them. She demanded justice for her innocent daughter.

The body was handed over to relatives after post-mortem examination at the hospital.

No case had so far been registered at the area police station.