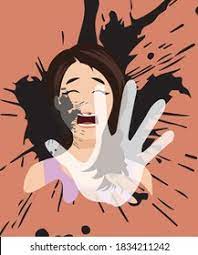 KHANEWAL   –  Three persons on Sunday threw acid on a woman over property dispute in Khanewal.

As per details, a woman named Yasmeen resident of Chak No. 46/10R had a property dispute of 4-kanal land with her cousins.

On the day of incident, her cousins Muhammad Ramzan and his two companions exchanged hot words with Yasmeen Bibi. They got infuriated after Yasmeen refused to vacate the plot and threw acid on her. She badly suffered acid burns and was shifted to DHQ Khanewal but due to her critical condition she was shifted to Nishtar Hospital Multan.

The police arrested alleged outlaw Sajjad and registered case against him and his another two accomplices, under section 365 PPC.

The police was conducting raids to arrest the other two alleged outlaws.