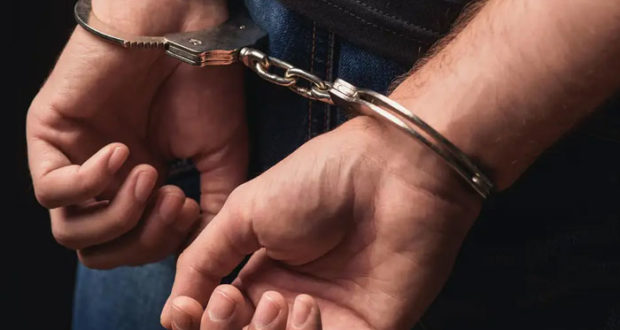 A ward boy of a private hospital was arrested on Wednesday over his alleged involvement in sexually harassing a woman in the Gulshan-e-Iqbal area.

According to police, the incident came into notice after the woman’s husband, Arshad Rana, approached the police over the incident and stated that his wife was handicapped and he took her to the hospital late on Tuesday night as she was ill.

The complainant said that the hospital staff sent the family members back to home saying that they will take care of the patient at the intensive care unit (ICU) of the hospital. The husband maintained that he found his wife crying when he visited her on Wednesday. When he asked her why she was in distress, she told him that a ward boy of the hospital attempted to sexually harass her. Police said the suspect has been arrested while CCTV footage of the hospital was also obtained to inquire into the case. Further investigations are under way.

2019-11-28
Web Desk
Previous: ‘Rape survivors must be encouraged to speak out’
Next: Teenager raped, thrown into well