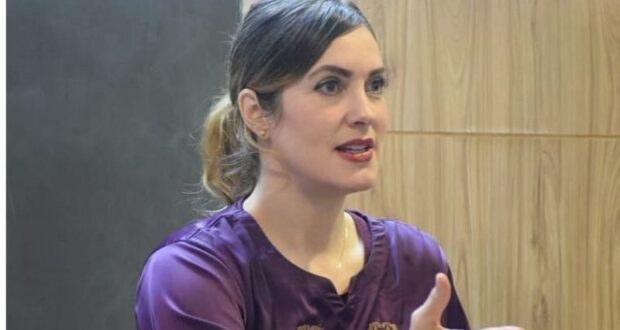 US blogger Cynthia told to leave Pakistan in 15 days

ISLAMABAD: The interior ministry on Wednesday declined to extend the visa of Cynthia Dawn Ritchie, a controversial US blogger residing in Pakistan for over a decade, and asked her to leave the country within 15 days.

The rejection of Ms Ritchie’s application for visa extension came a day after the Islamabad High Court (IHC) expressed dissatisfaction over the interior ministry’s recent order related to the validity of her visa and gave the government a final opportunity to render proper assistance.

In June, the IHC had sought an explanation from the ministry about the status and terms and conditions of the visa issued to Ms Ritchie, asking it to explain if she was entitled to making political statements.

“The MoI -under pressure best known to them- has for the first time, in my over 10+ years in Pakistan, rejected my Visa application. No reason has been given. We have a right to file an appeal & will do so. A higher forum must entertain my application & upon merits grant visa,” Ms Ritchie tweeted hours after the interior ministry’s announcement.

Known for stirring controversies by her tweets, Ms Ritchie has a powerful outreach among the country’s social media users with her posts getting millions of hits.

Focusing on the culture and people of Pakistan in her blogs, she has over 292,000 followers on Twitter.