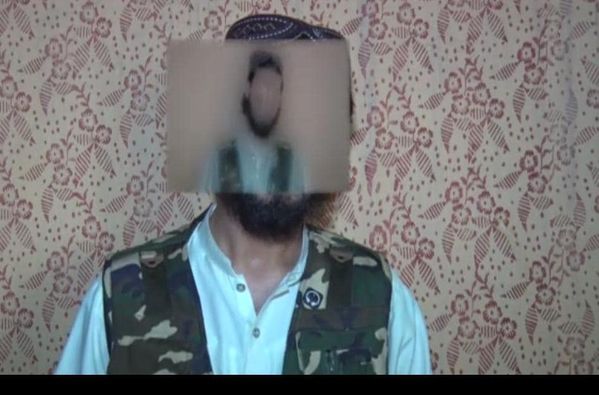 RAWALPINDI: At least two women were killed in two different incidents in Rawalpindi on Monday. In the first incident, a man shot and killed his sister within the Pirwadhai police limits.

Adil Taj told the police that Riaz alias Lacha and his accomplices wanted to take over their property. He said that while Riaz alias Lacha along with Siraj and others was looking for him but after failing to find him, they killed his 74-year-old mother before fleeing.

According to police, Waqas was also involved in kidnapping, murder and attempted murder.

Meanwhile, a man killed his step-sister and injured his step-mother and her son on Chakri Road within the Dhamyal police limits.

Hamid Haider lodged a complaint with the police his mother Samina Yasmin married Sabir Khan after his father divorced her. He said that his 16-year-old sister, Komal Jamshed, was living with their mother and her husband Sabir Khan, who died two months ago.