The Katlang police registered cross FIRs after the clash between the rival groups.

The police said that accused identified as Azizullah, Saeedullah and Yaseen gunned down 18-year old daughter of Ameer Hussain in Mian Khan locality.

According to the preliminary investigation, the two groups were running an old enmity. The police, however, had not arrested any of the accused till filing of the report. 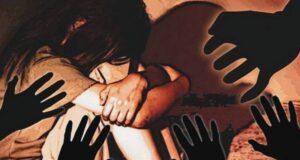 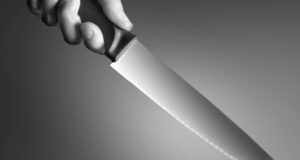