Two killed for honour in Malakand

BATKHELA: A man and a woman were killed over an honour-related issue in Dargai tehsil in Malakand Agency on Thursday, official sources said. Shah Khalid reported to the Malakand Levies that Wajid along with six accomplices entered his house and opened fire on his brother Khatir and Shakila Bibi, killing both of them on the spot. The accused managed to flee the scene. It was learnt that Shakila Bibi had eloped with Khatir a few months back. The Malakand Levies registered the case and started investigation. 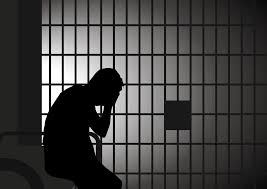 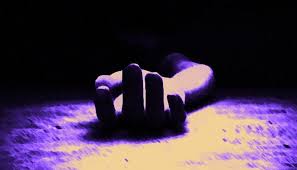 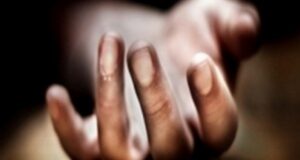