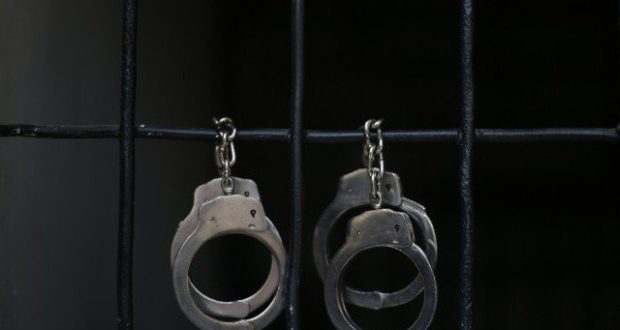 RAWALPINDI: Two suspects charged with stripping a woman in public were arrested from court premises after the judge refused to extend their bail in the case.

Arsalan Aani and Mohsin tried to run away from the courtroom, but were caught by the police and put behind bars.

The police officials said that they had booked all three suspects who committed the offense in the precincts of Waris Khan police station. The three suspects had overpowered a young woman on a street, stripped her, filmed the incident and then out it on social media.

One of the suspects had managed to get bail. Aani and Mohsin appeared at the sessions court on Tuesday on the expiry of their interim bails however the judge refused to extend it and directed police to arrest both suspects.

After this, the suspects ran away from the courtroom however they could not escape the premises and were apprehended by the police. Both offenders have been detained in the Waris Khan police station.

The police spokesperson said that they would obtain physical remand of the suspects from the court on Wednesday for investigation and collection of concrete evidence against them.