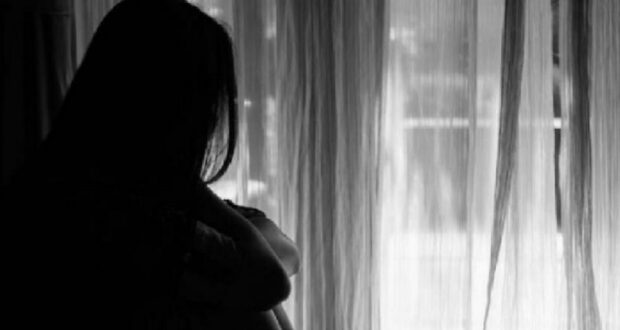 Police had booked and arrested both the men for allegedly subjecting their cousin to rape in Clifton on March 26.

On Tuesday, the investigating officer produced them before the judicial magistrate (South) concerned to seek their physical remand in police custody for interrogation and investigation.

The IO informed the judge that according to the complainant, the woman is a doctor and lives alone in Karachi, adding that her detained cousin had promised to marry her.