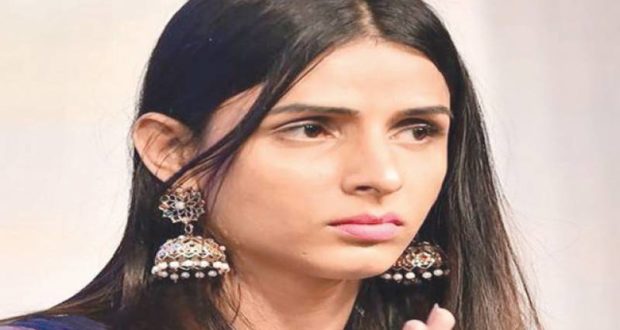 LAHORE – Transgender model and activist Kami Sid is set to star in a big budget film.

Kami shared the news on Twitter and wrote, “I’m ecstatic to announce that I have just signed a mega budget movie in which I will be playing the lead role as a transwoman … More details to come soon!”

In an earlier interview, Kami shared she was working on a trans love story.

“I’m also working on a transgender love story. I’m not in a hurry, nor is films production being stopped. I’ve few offers but my primary goal is to see how I can highlight the issues of the transgender community. I’m from that community and that will always be my goal,” she had shared.

Earlier, Kami has been accused of rape and sexual harassment, in addition to threatening people to remain quiet about it.  The accusations emerged on social media when an internet user Minahil Baloch shared a post asking support from the people to not support a rapist even ‘ if they make it to Cannes 2019’.

Baloch stated in her post: “Rapists don’t belong to any cis-gender. Rape knows no gender”.

With a heavy heart, I’m writing this, that I am being threatened by trans model Kami Sid for making a post about something where I haven’t named anyone, while the community is marginalized itself, everyone should be held accountable for their actions regardless of their gender.

She further added: “My post has nothing to with her and her making it up to Cannes. It’s not the first time she is threatening anyone, I’m making this public and if anything happens to me I want everyone to know it’s Kami Sid.”