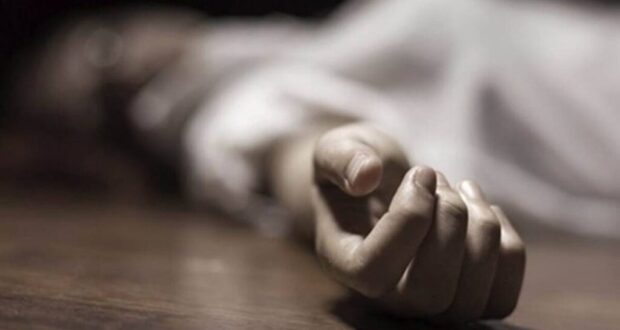 HAFIZABAD: In another incident of honour killing, a teenage girl was allegedly murdered by her own parents in Hafizabad area of Punjab on Thursday, ARY News reported.

According to the details, the teenage girl named Maryam was found dead in a graveyard in Hafizabad. After being informed, police and rescue officials rushed to the scene and shifted the body to the hospital for medico-legal formalities.

Police said that the girl wanted to marry a man of her choice but her family was against the idea. The teenage girl was strangled to death after being subjected to severe torture by her mother and father, the police added.