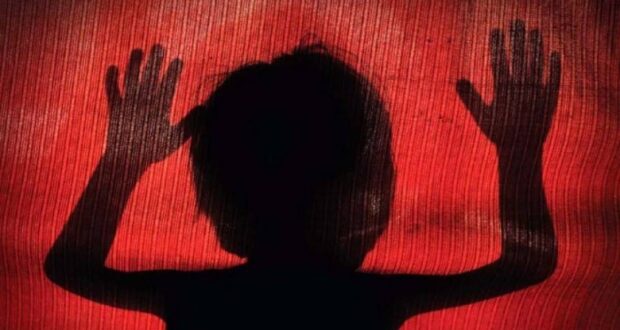 Posted by: admin in Gender Based Violence 18 days ago Comments Off on Teenage girl allegedly abducted in Taxila 72 Views

A teenage girl from Pind Nowsheri in the limits of Taxila police station on Monday.

The victim’s father re- ported to the police that a man from the same vil- lage by blackmailing and threatening had abducted his 15-year-old daughter and shifted her to an unknown location.

Taxila police registered a case against the ac- cused and started further investigation.

On the same day, Wah Cantonment police busted a gang involved in murder during a house robbery and arrested its three members.

Talking to the media, Sub-divisional Police Officer DSP Mian Afzal Shah said that the gang shot dead Ur Ijaz Khan during a house robbery in Mazzar Colony area in the limits of Wah Cantonment Police station he on October 10 this year.

The accused identified as Touqeer, Shahzad and Nadeem also took away Exp cash, gold ornaments and a bet cell phone worth Rso.3 mil- a g lion, he added.

The SDPO said that a team a s of Wah Cantonment police Pak station through digital in t and human intelligence pat raided the gang’s hideouts and in Fatehjang in Attock dis- T trict and Kot Najeeb Ullah in 422 Haripur district and arrested tier the accused. He said that police recovered all the looted dia booty besides weapons utilized during the robbery in Intel the murder case.