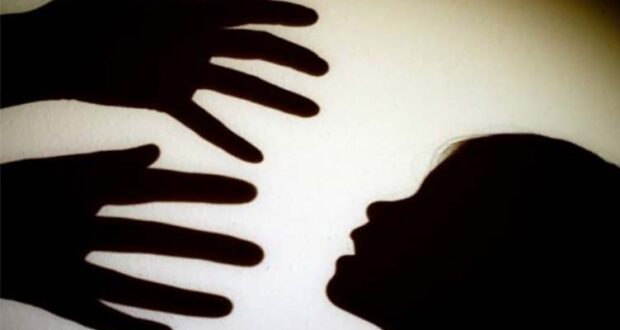 Posted by: admin in Gender Based Violence 28 days ago Comments Off on Teacher arrested for ‘attempted rape’ 39 Views

RAWALPINDI: A schoolteacher was arrested on the charges of allegedly attempting to rape a class three girl student in Sadiqabad. The father of the victim lodged an FIR with the police saying that his daughter and son are students of a government agriculture farm as daughter is student in class three.

He further said in the FIR that she was taken into wash room by a school teacher and allegedly attempted to rape her after threatening her. She escaped the alleged rape attempt after she started shouting loudly.

On feeling the situation was dangerous for him, the accused opened the washroom door and left the scene. Police said that the accused was arrested after a case was registered against him.