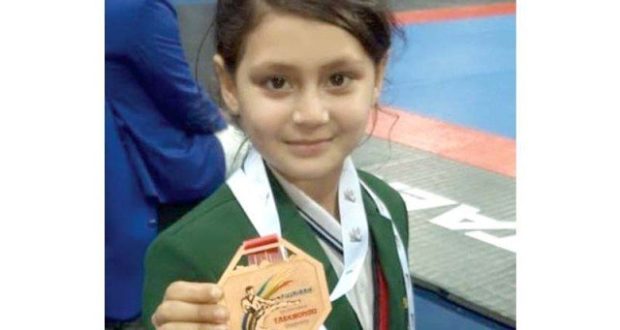 The youngest player of the event, eight-year-old Ayseha Ayaz, had secured a place in the championship after being spotted at Under-23 games organised by K-P Directorate of Sports last year.