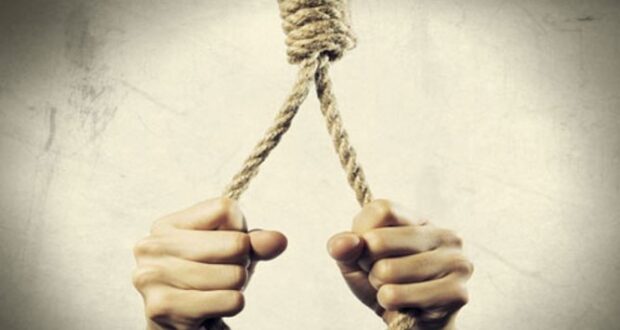 SWABI: A man reportedly hanged his wife before ending his own life in similar fashion in Khota village of Topi tehsil here on Friday, the police said.

Topi city police station SHO Jawad Khan told Dawn on contact that the cause of the incident was not known and the police were investigating the case.

He said the man first hanged his wife and then himself. The couple had two daughters and a son.

He said they lived in Lahore and had returned to their village a few months ago.

The police officer said the family was under stress due to financial crisis.

The SHO said at the time of the incident there was nobody at home.

Another police official claimed that before the occurrence the couple had exchanged hot words over absence of food items in their house.

Separately, a teenager was strangled allegedly by his cousin with a drawstring, district police officer Mohammad Shoaib Khan said on Friday.

He said the body of Shahyan Khan was found on the roof of his house.

Mr Shoaib said the deceased, Shahyan, had given some money to his cousin, Asad Khan, to keep it safe with him.

However, Mr Asad spent the amount and when the deceased demanded it back the accused took his life, the DPO said, adding the accused had been arrested.