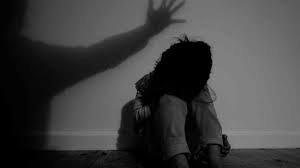 LARKANA: The Ratodero senior civil judge remanded two suspects, named in the FIR of a class-V schoolgirl’s murder after criminal assault, in police custody for one day. Naudero police produced the suspects in the court while the newly formed investigation team began its job on Monday.

The victim’s brother, who is complainant in the case, along with his uncle called on Larkana DIG Irfan Baloch, who has set up the probe team, in his office. The DIG assured the affected family of early justice, saying that honest police officers were included in the investigation team. The family expressed its satisfaction over the formation of the team and confidence in the DIG.