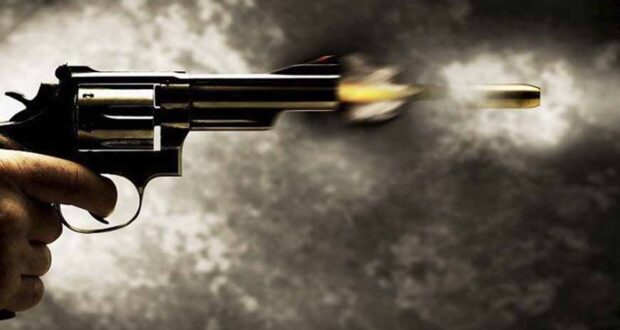 Posted by: admin in Gender Based Violence November 3, 2022 Comments Off on Suspected child molester shot dead in ‘encounter’ 43 Views

HYDERABAD: Prime suspect in a seven-year-old girl’s attempted assault and murder case was killed in a shootout with police in the jurisdiction of Market police station on Wednesday, claimed police.

However, the police version about the encounter could not be confirmed through independent sources.

A statement issued by police claimed a police party intercepted the suspect identified as Osama Qureshi, an acquaintance of the girl’s father Faisal Qureshi, near Meeran School when he was trying to flee the area following initial interrogation from him about the murder a day earlier.

Police said that he was among the four suspects who were interrogated the day the girl’s body was found on Oct 31 and were asked to join the probe the following day. But Osama went into hiding and kept his mobile phone switched off, heightening police’s suspicions about his involvement in the murder, said the statement.

It said that when the police party spotted him near the school fleeing on a motorcycle he opened fire at them. Police returned the fire, killing him on the spot, it said, adding police found a 30 bore pistol in his possession.

Sources said that police had found vital footages of close circuit television cameras (CCTV) showing Osama’s movement to and from the Kaimkhani plaza where the girl’s family lived near Amil Colony.

The sources said that police had picked up Osama last night for interrogation as he was acquainted with Faisal Qureshi. Osama had taken the girl to the rooftop and attempted to assault her but she apparently put up resistance, they said.

They said that marks of the girl’s fingers were also found on the suspect’s face. The girl was found dead at the rooftop of her plaza on Oct 31.

The area’s residents showered rose petals on SSP Amjad Ahmed Shaikh when he visited the residence of Faisal Qureshi, who thanked police for resolving the case.

Meanwhile, about a dozen of Osama’s relatives led by his mother Husna Bano and brother Nomi arrived at the press club and rejected police claim of the death of their loved one in the encounter.

They said that if Osama had committed a crime he should have been produced in the court. He had been implicated in the case and killed, they claimed.