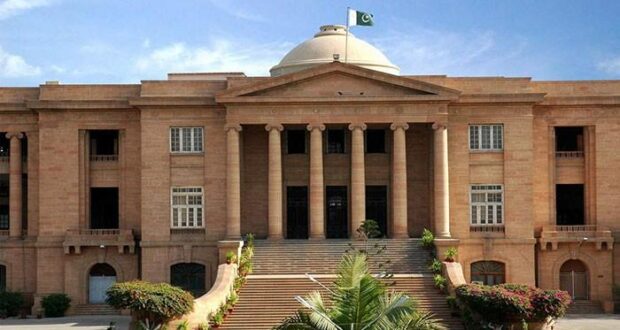 Notices were issued on Monday to the chief secretary, the labor secretary and the Sindh Technical Education & Vocational Training Authority (Stevta) managing director on a petition filed by the government agency’s regional director for Karachi against harassment.

Stevta Regional Director (Karachi) Syed Kamal Mustafa claimed in his petition to the Sindh High Court (SHC) that the agency’s MD had involved him in a sexual harassment case in collusion with the principal of Karimabad’s Government College of Technology (Women).

Mustafa also claimed that the MD requested the chief secretary to suspend him as well as to give the look-after charge to the principal in question. The petitioner’s counsel said that the MD had fabricated the story because Mustafa being a senior officer was being considered to replace him, which would probably have affected the current MD’s career because he was junior to the petitioner in service.

The counsel said that a number of female teachers taught at the college, but none of them had filed any complaints against his client. However, he added, the principal had levelled false allegations against him at the MD’s behest.

He requested that the court restrain the respondent from further harassment of his client in any manner whatsoever on the basis of the principal’s false complaint. After the preliminary hearing of the petition, subject to its maintainability, the SHC issued notices to the chief secretary, the Stevta MD and others, calling for their comments to be filed on February 8.