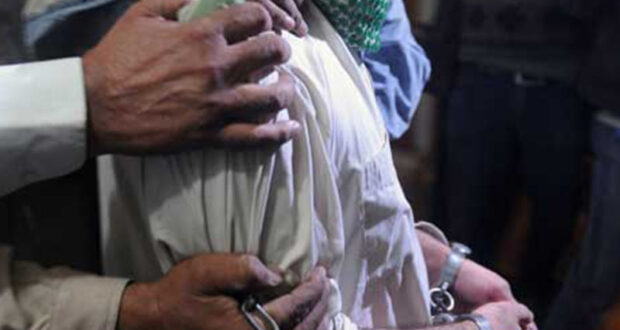 LAHORE: Police on Monday arrested a man for allegedly subjecting a special minor girl to a sexual assault in Nishter Colony.

Accused Yousaf, a fruit business partner of the victim’s father, entered the house of the girl when she was home alone. He allegedly sexually assaulted her. When the victim’s family members returned home, they noticed the victim and inquired her. On finding the disgraceful act, they informed the police. A Dolphin Squad team reached the spot, arrested the accused and handed over him to local police.