The webinar named ‘Shelter and Police Response on Gender-Based Violence during Covid-19’ was organised by Rozan (non-profit organisation) in collaboration with United Nations Population Fund (UNFPA) on Wednesday.

They also called for improving existing services of shelters and medico-legal aid at provincial level and ensuring hiring of more police personnel.

They also said that capacity building initiatives should be continued for police department for unbiased, non-judgemental and sensitive handling of survivors.

They said a national level awareness campaign should also be launched to disseminate the information regarding services (legal and shelters) available for gender-based violence survivors.

She shared an analysis of the cases during Covid-19 which indicated a huge increase in different forms of violence predominantly domestic violence.

Rozan’s crisis intervention programme dealt with more than a hundred (117) cases from April-August including 72 cases of domestic violence. Survivors were physically, emotionally and economically abused, having security concerns at their own safe space.

Lastly, she stressed on the importance of programming and policy making to support women survivors of violence.

She said keeping in mind the increase in gender-based violence cases amid the pandemic, the government had decided to increase the number of shelters and Darul Aman at district level to ensure provision of services to the victims. 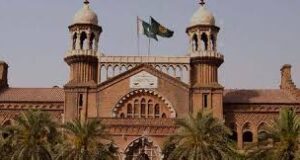 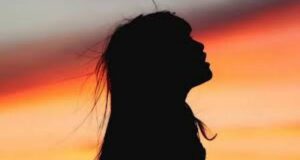