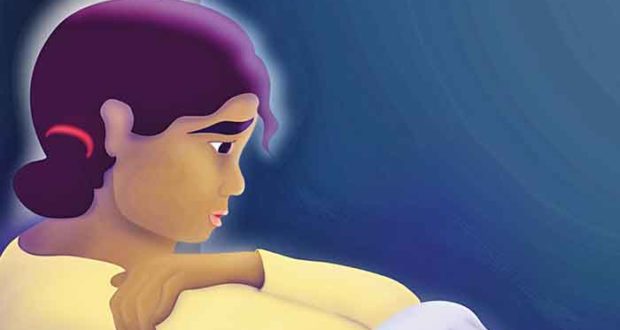 The first animated short from Shattering the Silence series is titled Cheena Hua Bachpan, which explores trafficking through the widely occurring but largely overlooked issue of children working as domestic labourers.

“Using the medium of film, we wanted to get audiences to critically engage with real-life stories of child abuse and to understand the laws which safeguard them as well the resources they can access, if they or anyone children they know of are forced into situations of marriage, labour, trafficking or physical abuse,” read the post on Sharmeen Obaid’s official Facebook page. Cheena Hua Bachpan is about a young girl, who is trafficked into working at an influential family’s home. This girl is narrating her own story and how she’s deprived of basic human rights such as education. The first part emphasizes on how and why this situation comes to be – legally defined as trafficking, as well recounting the emotional, mental and physical effects of working long hours as a domestic labourer. It also shows the resources and laws, which ultimately protect and safeguard her well-being. Conceptualized, produced and directed by SOC Films, each short film is between 2 to 3 minutes long.