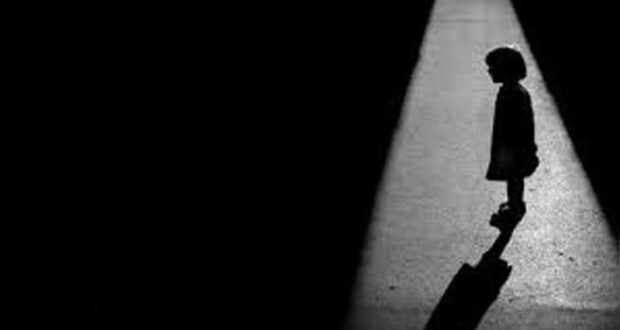 Posted by: admin in Gender Based Violence 11 days ago 0 24 Views

A six-year-old minor girl, on Saturday was allegedly raped in a locality called Phool Nagar of district Kasur in Punjab.

According to the sources, tricking the minor, and taking her to the field, the man raped her and flew away from the scene. As soon as the incident got discovered by the family, the rapist was caught.

The family of the victim, went furious and was unwilling to spare the rapist to police whereas the prompt involvement of police convinced them of his hand-over.

Moreover, the medical forensic and DNA reports identify the minor has been raped, hence she underwent a medical checkup.

In December 2020, the anti-rape ordinance 2020 was passed by President Arif Alvi which highlighted strict punishments to sex offenders.

As per stated in the ordinance, special courts to adhere the rape cases would be formulated while the courts would be in-charge of winding up the sexual abuse cases within four months.

The identity of the rape victim would be kept secret, while the rapist would pay penalties include death penalty, imprisonment for the entire life, 10 to 25 years of imprisonment and chemical castration, as per the ordinance.