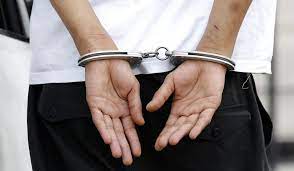 The incident took place in Chak 303-EB where the outlaws armed with weapons stormed into a house after mid-night, tied men with ropes and raped the wives of two brothers in front of their minor children and other inmates.

They fled with Rs50, 000 in cash, gold ornaments and other valuables.

Sahoka police reached the village after getting information and registered a case against six dacoits.

Burewala DSP Mehr Waseem told Dawn that three teams had been formed to trace the outlaws. He said the initial medical report had confirmed rape.

Inspector General of Punjab Police Faisal Shahkar has asked the Multan regional police officer to make sure the culprits are arrested and punished.

“Accused guilty of violence and rape against women do not deserve any sympathy and strict legal action should be taken against them,” he said.