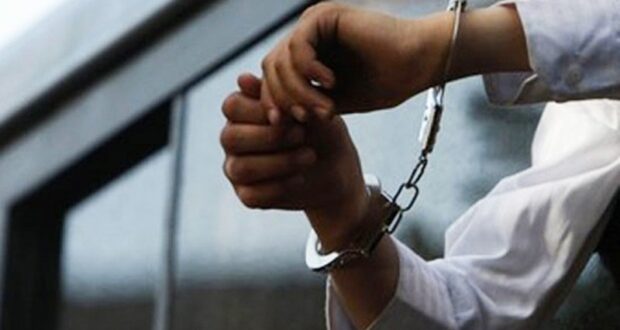 Posted by: admin in Gender Based Violence August 18, 2022 Comments Off on Seminary teacher gets life term in assault case 32 Views

MANSEHRA: Additional district and sessions judge Ajmal Tahir on Wednesday awarded life imprisonment to a seminary teacher after conviction for sexually assaulting one of his students in Perhana area here in Dec 2019.

Public prosecutor Bushra Zeb told reporters outside the court that if the convict didn’t pay the fine, he would stay behind bars for six more months.

She said that the convict was also convicted under Section 337 of PPC and would serve two years jail term and pay Rs50, 000 fine to his victim’s family.

Ms Zeb said that the convict was handed down 17 years imprisonment and a total of Rs75, 000 fine.

She said that the DNA and medical test of the seminary student confirmed sexual assault.

The police had arrested four co-accused, including the convict’s elder brother and seminary owner after the incident sparked public outcry. However, they were released on the court’s orders.

An FIR was also lodged against Jamiat Ulema-i-Islam-Fazl leader Mufti Kifayatullah and his aide, Abdul Malik, for allegedly sheltering the convict before producing him before the police. The two, however, denied the charge.