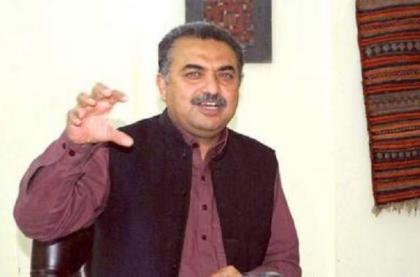 Addressing the inaugural ceremony, Secretary Zafar Ali said hefty funds were being spent on various ongoing development projects across the province and a help center has been set up to provide protection to women and empower them.

Balochistan Chief Minister Jam Kamal Khan was personally interested in the women development and providing them with economic opportunities, he said and added that at present, women’s centers were being set up in different districts of Balochistan where facilities including business centers, women’s hostels, medical aid, legal aid and Sports were being provided to them.

He said the process of legislation for gender equality was also being completed, adding that for the development of women it was necessary to provide them economic opportunities and for this purpose programs like Women Festival were being promoted.  He also thanked the district administration, Lasbela Industrial Estate Development Authority (LIEDA) and law enforcement agencies for efforts in making the festival a success.