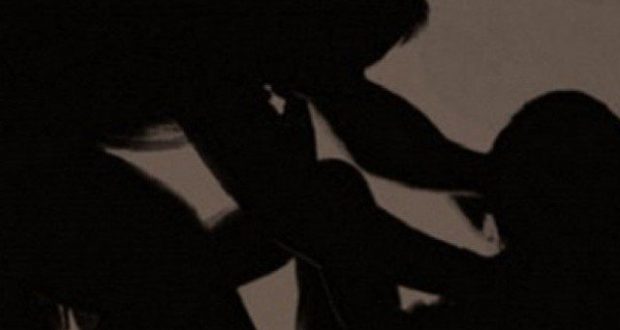 MANSEHRA: The police arrested a school van driver, who had allegedly sexually assaulted a 9th-grade girl student in Battal area of the district last week.

“We have arrested the accused, who had sexually assaulted the student and recorded the crime to blackmail her,” Mohammad Sohail, the spokesman for the police department, told reporters on Tuesday. The suspect Mohammad Tanveer, a school van driver shifted the girl student to a deserted area instead of dropping her at her residence and sexually assaulted her at gunpoint. According to the first information report, the accused made the video of the incident and warned the student to keep silence or else, he would make the video viral on social media. Mohammad Sohail said that the medical report of the victim had also confirmed that she had been sexually assaulted. He said that a police team raided the house of the accused and shifted him to the police station in Battal after his arrest.